James Madison is a Mortgage Advisor with over a decade of experience. James loves the industry and in helping his clients achieve their goals through residential financing.

James loves sports and is an avid runner. He coaches Middle school soccer at Veritas Christian Academy in Fletcher, North Carolina. He’s competed in several races from 5k’s to Marathons and an Ultra Marathon (50k).

He’s active in the community. He’s volunteered for Relay for life in Fletcher, N.C. He’s served on the Board of the YMCA Pop Warner Football and Cheer Organization as President and Football Commissioner in Asheville North Carolina. He coaches Middle school soccer at Veritas Christian Academy in Fletcher, North Carolina.

James moved to Western North Carolina from Central Florida in 2005 with his wife Sharon and two boys. 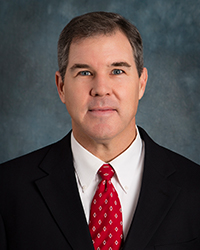 Get Prequalified with James