He holds a degree from Nacka, Gymnasium (Nacka College of Technical Studies) in Stockholm, Sweden, in building design and construction techniques. Previously, he has been affiliated with the National Association of Industrial and Office Properties (NAIOP of Northern Nevada), Associated General Contractors of America (AGC of Northern Nevada), the Economic Development Authority of Western Nevada (EDAWN), and the Northeastern Nevada Regional Development Authority (NNRDA). 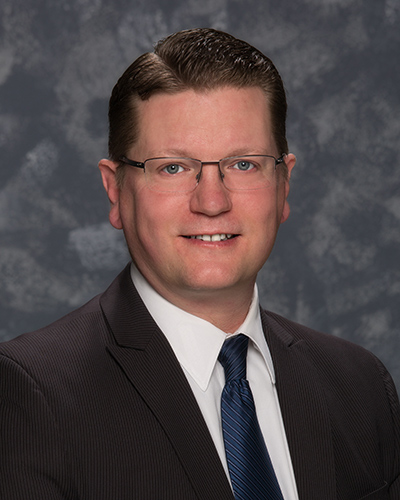