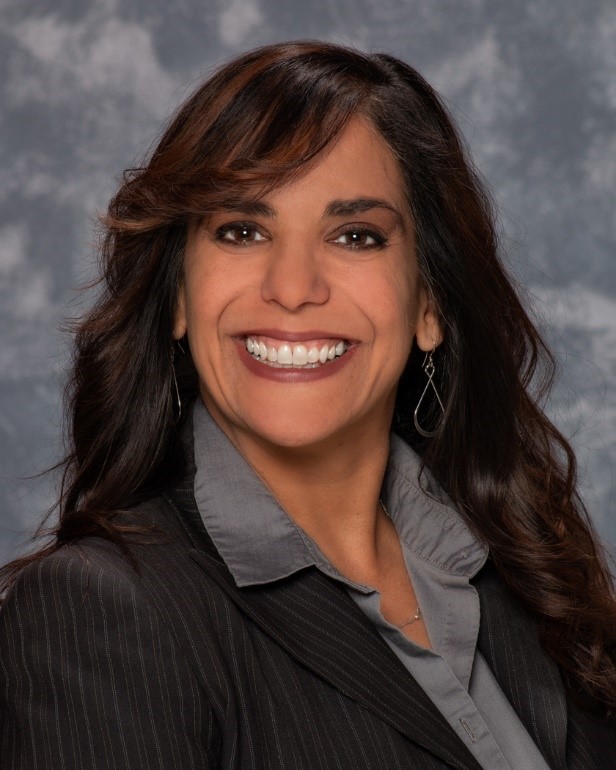 As branch manager, Arroyo will be responsible for business development within the community, membership engagement and positive public relations. She will also be tasked with maintaining the performance of the branch, selling products and services, and providing leadership and supervision to staff.

Arroyo has more than ten years of financial services experience. Prior to her new role at United, she served as branch manager II at Greater Nevada Credit Union since 2015.

United Federal Credit Union has served its Members since 1949 by helping them to build a sound financial future. United consists of more than 168,000 Member/owners worldwide and manages assets in excess of $2.6 billion. Its corporate offices and main branch are in St. Joseph, Mich., with additional branches in Arkansas, Indiana, Michigan, Nevada, North Carolina, and Ohio. Federally insured by NCUA. For more information visit www.unitedfcu.com.