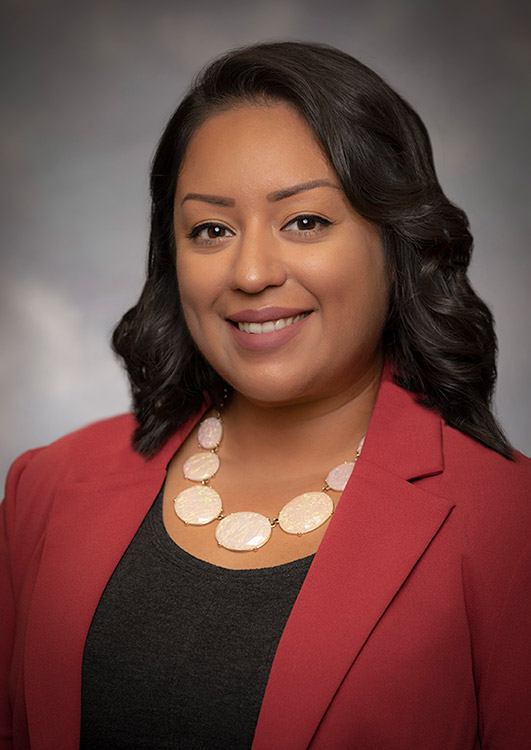 As branch manager, Martinez will be responsible for maintaining the performance of the branch, selling products and services, and providing leadership and supervision to staff.

Prior to joining United in her new role, Martinez served as a Financial Center Manager at a Midwest banking institution with over 30 branches, having been promoted from prior roles since starting her financial career in early 2014.

Martinez is bilingual in English and Spanish, and has applied her Spanish fluency professionally as a bilingual interviewer to serve the Latino community.