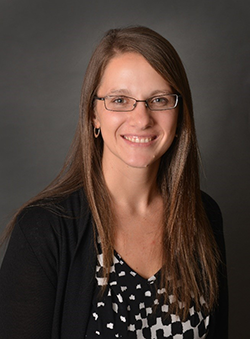 As branch manager, Hensley will be responsible for maintaining the performance of the branch, selling products and services, and providing leadership and supervision to staff.

Hensley brings more than eleven years of experience working with the United Federal Credit Union team and its members. Most recently, she has served as Assistant Branch Manager at the United Statesville branch since 2015, where she demonstrated outstanding leadership and coaching skills, assisted in all daily operations of the branch, and successfully maintained excellent member service.