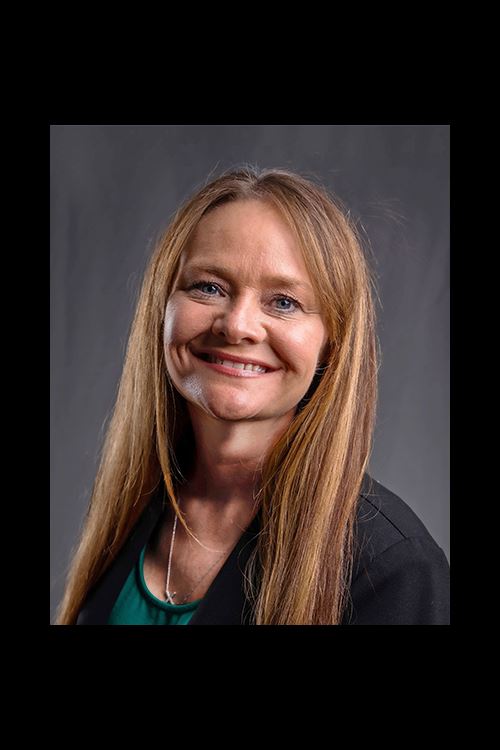 As branch manager, Wilson is responsible for maintaining the performance of the branch, selling products and services, and providing leadership and supervision to staff.

Wilson has over seven years of banking experience, along with several years of office management in other industries that culminate in a well-rounded foundation for leadership. Her most recent responsibilities and achievements were at Region Bank Fort Smith in Arkansas, where she was branch manager/vice president since 2015. Prior that, she held the title of universal banker with US Bank in Van Buren, Arkansas.

Wilson has a diverse interest and history in community involvement, including being a current Chamber Ambassador. In addition, she has worked with the PTA, Kiwanis, and projects to benefit Van Buren Boys & Girls Club. She is also a graduate of Leadership Crawford County and Citizens Police Academy.