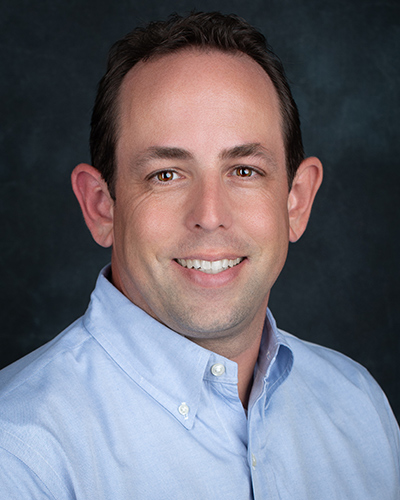 As the Senior Commercial Group Manager, Trenary is responsible for the direct management of Commercial Loan Officers in the region, including providing leadership and coaching, oversight of loan structures and loan reviews.

Trenary brings over 23 years of banking experience to his new role. Prior, he was Chief Financial Officer of Generations Bank for the past five years. He has also held the title of Senior Vice President and Vice President of Commercial Lending in various banks over the past 14 years in northwest Arkansas.

Trenary earned a graduate degree in banking in 2010 from Southwestern Graduate School of Banking at SMU, Dallas, Texas; and a political science/business administration degree from Drury University in Springfield Missouri in 1995.

Currently, Trenary is on the government affairs committee of the Rogers Chamber of Commerce.