United retained all branch employees and is providing membership opportunity for Truity’s approximately 6,000 Arkansas members. The addition of the South Thompson location increases United’s presence in Northwest Arkansas to three branches, including it’s Har-Ber Meadows branch in Springdale and its Promenade branch in Rogers. United also has Arkansas branches in Fort Smith, Van Buren, and Alma. 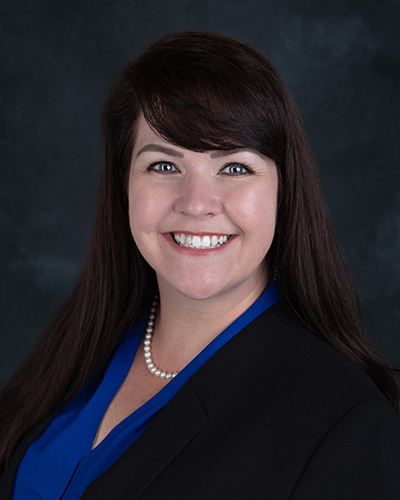 Tricia Holt has been appointed to the position of Branch Manager at the South Thompson branch. In her role, Holt will be responsible for maintaining the performance of the branch, and providing leadership and supervision to staff.

She brings more than 25 years’ experience in the financial services industry—serving in positions from Teller to Branch Manager. Most recently, Holt served as Branch Manager and Assistant Vice President Branch Manager at Truity Credit Union since 2018.

In the community, Holt volunteers with the United Way, Leadership Fayetteville Class XXXIV, and with Make-A-Wish America as a Granter. She will also support United’s efforts in the Springdale area with organizations including the Boys and Girls Club, the American Red Cross, and other local non-profits. 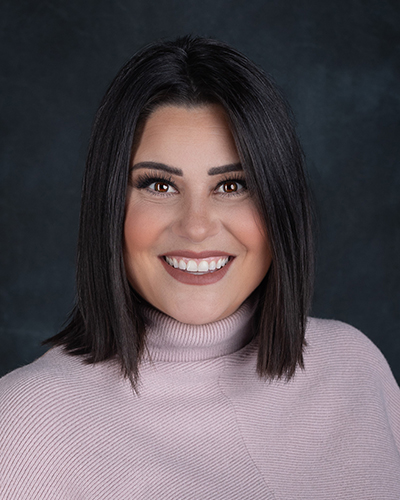 Kirby Jett has been named Regional Market Development Manager at the South Thompson branch. In her new role, Jett will be responsible for driving business development while promoting corporate member engagement, business and consumer membership and growth, along with positive public relations community activities. She will also identify and recruit new members in both new and existing markets, as well as continue to nurture relationships through regular contact with existing and potential corporate members’ management teams.

Her prior experience includes over 11 years’ experience in the financial services industry with roles ranging from Mortgage Assistant, Administrative Assistant, and Vice President of Commercial Lending at various banks in northwest Arkansas. Most recently, Jett served as Business Development Officer at Truity Credit Union in Springdale.

In the community, Jett has been actively involved in women’s business resource events, both the Springdale and Fayetteville chambers, as well as the Children’s Safety Center, Make-a-Wish America, and JDRF Northwest Arkansas. She will also support the United’s efforts in the Springdale area with organizations including the Boys and Girls Club, the American Red Cross, and other local non-profits. 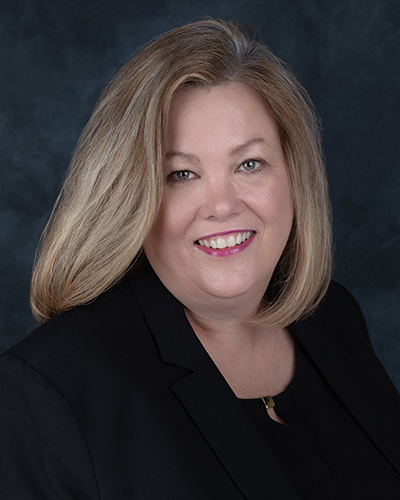 Patti Dodrill has been named Mortgage Advisor for the South Thompson branch. Dodrill will use her lending experience to assist credit union members with financial counseling and product awareness regarding real estate financing and generate quality mortgage loans.

She brings more than 18 years of mortgage lending experience to her new role. Most recently, she served as Mortgage Development Officer at Truity Credit Union where she used her industry knowledge and service experience to offer the best loan solutions to meet Members’ needs, including purchasing a first home, moving into a larger home, building a new home or refinancing.

In the community, Dodrill is a volunteer with the United Way, and will support the credit union’s efforts in the Springdale area with organizations including the Boys and Girls Club, the American Red Cross, and other local non-profits. 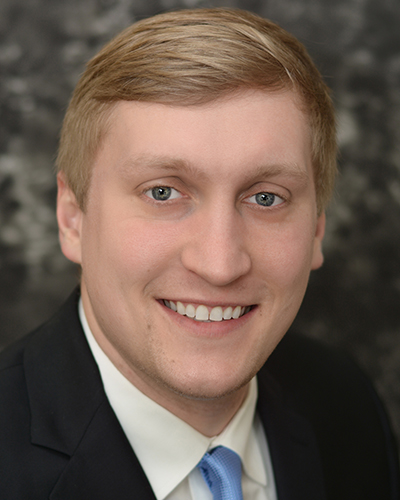 Trey Jenkins has been appointed to the position of Commercial Loan Officer in the Arkansas region. In his new role, Jenkins will lead Commercial lending in the Arkansas market—including Fort Smith, Van Buren, Alma, Springdale, and Rogers—by providing financial counseling and product awareness to members, and by generating quality business loans in support of loan growth objectives.

Jenkins brings more than seven years’ experience in the financial services industry, working his way from Teller, Accounting Intern, and Financial Relationship Consultant up to his previous position as Branch Manager at Regions Bank in Fort Smith.

In the community, Jenkins will support the credit union’s efforts in the Arkansas market with organizations including the Boys and Girls Club, the American Red Cross, and other local non-profits. 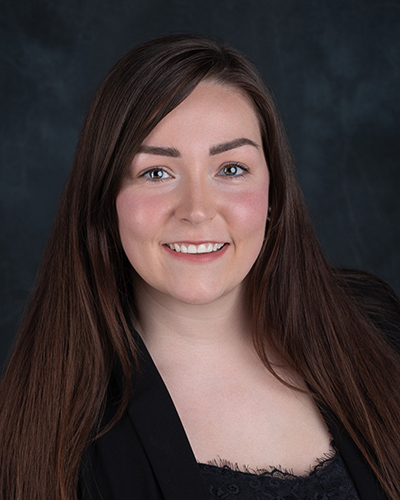 Faith Schmidt has been appointed to the position of Field Operations Coordinator. In her new role, Schmidt will create and oversee the implementation of tools and resources utilized in the branches with the aim of enhancing operational effectiveness and member experience. This will include recommending, and executing operational strategies in conjunction with retail operations, compliance, learning and development, and various other departments.

Schmidt has more than seven years’ experience in the credit union industry, serving as Lead Member Consultant for Truity Credit Union in Springdale before being promoted to Springdale Branch Coordinator. She has excelled in managing branch operations, supervising member service quality experiences, and providing branch staff with education and skills to achieve excellence in products and services.

In the community, Schmidt volunteers with the Alzheimer’s Association, the United Way, and will support the credit union’s efforts in the Springdale area with organizations including the Boys and Girls Club, the American Red Cross, and other local non-profits.

“We are truly excited and fortunate to have such an experienced, member-focused team joining Team United,” said Stephanie Riffle, United’s Market Vice President in Arkansas. “Tricia, Kirby, Trey, Patti, and Faith know what it means to live the credit union philosophy of ‘people helping people’ and our members will benefit greatly from their leadership, compassion, and financial expertise as United continues to grow in the Springdale community.”