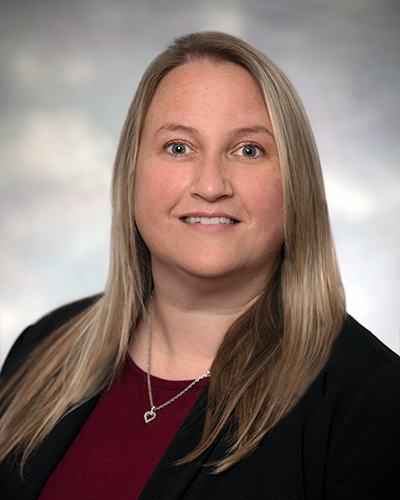 South Bend, IN – United Federal Credit Union (United) has named Kristin McCarthy to the position of Branch Manager at its Bremen Highway branch in South Bend at 3630 Bremen Highway.

As Branch Manager, McCarthy will be responsible for maintaining the performance of the branch, and providing leadership and supervision to staff.

McCarthy brings nearly 20 years of banking and financial experience to her new role. Prior to her role with United, she held several roles for INOVA Federal Credit Union in Elkhart, including the Director of Member Service Center and Branch Manager. She studied at Indiana Tech and has an associate of science degree in business administration and management.

McCarthy lives the credit union philosophy of ‘people helping people’ not only through member service, but also community involvement. She is an advocate for United’s community impact efforts supporting organizations such as the United Way of St. Joseph County, the Boys & Girls Club of St. Joseph County and other local non-profit groups.