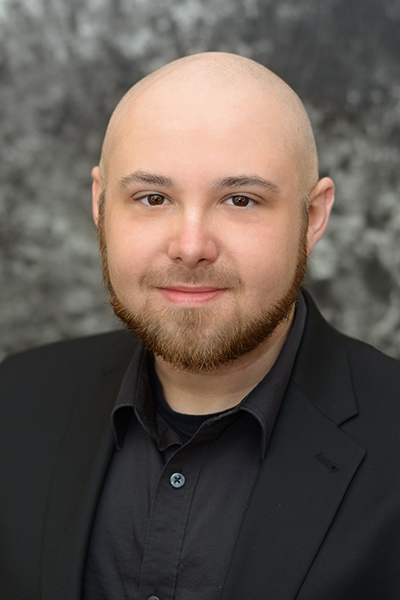 As Branch Manager, Moore will be responsible for maintaining the performance of the branch, and providing leadership and supervision to staff.

He brings ten years of financial service experience to his role at United, including seven years in the credit union industry in a variety of leadership positions. Most recently, Moore served as the Contact Center Manager at Arkansas Federal Credit Union where he managed the daily operations of the call center—building strong member service and interpersonal relationships.

Moore is passionate about living the credit union philosophy of ‘people helping people’. In the community, he has worked with staff and students at Bonneville Elementary School helping with events and mentoring. As Branch Manager, he will be an advocate for United’s community impact efforts supporting organizations such as the Fort Smith Boys & Girls Club, the United Way of Fort Smith Area, and other local non-profit groups.