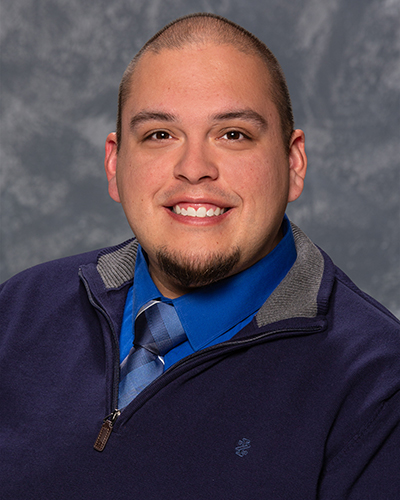 As Branch Manager, Garcia will be responsible for maintaining the performance of the branch, and providing leadership and supervision to staff.

Garcia has been with United for more than four years as a Member Service Advisor. While in his role, he excelled at delivering memorable member service and satisfaction, used his knowledge of United products and guidelines to assist members through the loan process members through the loan process, and contributed to training and team development goals.

Garcia earned an associate’s degree in business from Truckee Meadows Community College. He is currently the president of Reno Referral Group and the former president of LeTip of Sierra Nevada.

He lives the credit union philosophy of ‘people helping people’ not only through member service, but also community involvement. Garcia is an advocate for United’s community impact efforts supporting organizations such as the United Way of Northern Nevada and the Sierra, the Boys & Girls Club of Truckee Meadows, and other local non-profit groups.